Welcome to the Ubuntu 13.10 release day. The first in the line-up is Ubuntu itself, Canonical’s flagship product and one the world’s top desktop Linux distributions – now also available for the 64-bit ARM architecture: “Canonical today announces the availability of Ubuntu 13.10 for desktop and smartphone. Ubuntu’s first true mobile release delivers the streamlined core OS and mobile user interface that pave the way for full device convergence and create a unique platform for modern computing. Canonical is working with partners to bring Ubuntu smartphone devices to market in 2014. The desktop version of Ubuntu 13.10 reflects much of that progress, with scopes that organise home, apps, music, video content, lower device memory and graphics requirements and substantial improvements in battery and memory efficiency.” Read the press release and the more technical release notes further information. Download (SHA256): ubuntu-13.10-desktop-amd64.iso (883MB, torrent), ubuntu-13.10-server-amd64.iso (672MB, torrent).

Adam Conrad has announced that the second and final beta of Ubuntu 13.10, code name “Saucy Salamander”, is ready for testing: “The Ubuntu team is pleased to announce the final beta release of Ubuntu 13.10 Desktop, Server, Cloud and Core products.” One of the interesting additions to the growing Ubuntu family of distribution is Ubuntu Touch: “Together with existing builds of Ubuntu for PCs and servers, with this milestone, Ubuntu images for phones are also included in a beta for the first time. It is not recommended that casual users install Ubuntu on their phone, but developers can find instructions for installing the latest stable build of Ubuntu for phones here.” See the release announcement and release notes for further information and additional links. Download: ubuntu-13.10-beta2-desktop-amd64.iso (882MB, SHA256, torrent). Today’s round of releases also include beta 2 builds for Edubuntu (announcement, download), Kubuntu (download), Lubuntu (download), Ubuntu GNOME (download), UbuntuKylin (download), Ubuntu Studio (announcement, download) and Xubuntu (announcement, download). 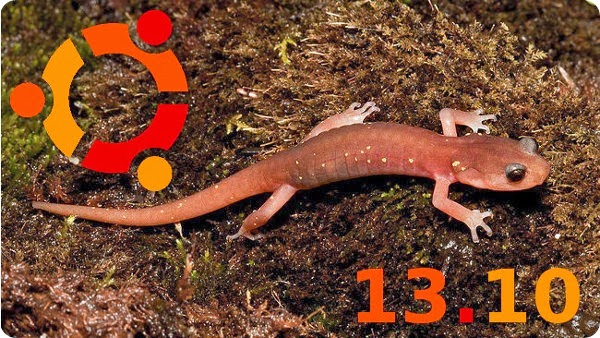 Welcome to Ubuntu 13.04, the brand-new version of the world’s most widely-used desktop Linux distribution: “Today’s release of Ubuntu 13.04 on the desktop brings a host of performance and quality improvements making it the fastest and most visually polished Ubuntu experience to date. Performance on lightweight systems was a core focus for this cycle, as a prelude to Ubuntu’s release on a range of mobile form factors. As a result 13.04 delivers significantly faster response times in casual use, and a reduced memory footprint that benefits all users. This release also illustrates Ubuntu’s ongoing commitment to quality and dependability. ‘Our kaizen approach to development as well as community engagement result in a high quality alternative for people worldwide,’ commented Jane Silber, CEO at Canonical.” See the brief press release and check out the detailed release notes to learn more about the product. Download: ubuntu-13.04-desktop-amd64.iso (785MB, SHA256, torrent).

Steve Langasek has announced the availability of the second beta release of Ubuntu 13.04, code name “Raring Ringtail”: “The Ubuntu team is pleased to announce the final beta release of Ubuntu 13.04 Desktop, Server, Cloud, and Core products. Together with Ubuntu 13.04, Kubuntu, Edubuntu, Lubuntu, Xubuntu and Ubuntu Studio also reached final beta status today. We also welcome two new flavors, Ubuntu GNOME and UbuntuKylin, which are participating in the Ubuntu release process for the first time this cycle. Some of the new features available in Ubuntu 13.04 final beta are: includes the 3.8.0-16.26 Ubuntu Linux kernel which is based on the version 3.8.5 upstream Linux kernel; Unity has been updated to version 6.12.” Read the release announcement and the technical overview for more details. Download: ubuntu-13.04-beta2-desktop-amd64.iso (787MB, SHA256, torrent). Also made available today were 13.04 beta 2 images for Kubuntu (download), Lubuntu (download), Xubuntu (download), Edubuntu (download), Ubuntu Studio (download) and UbuntuKylin (download). 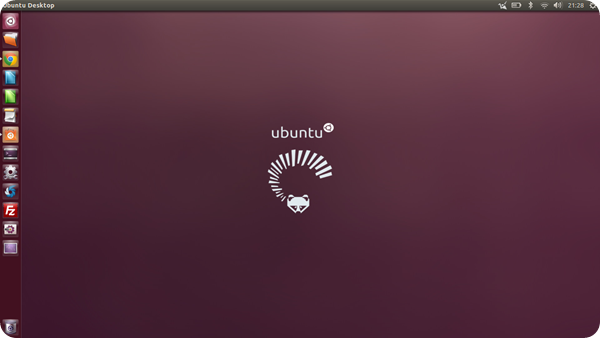