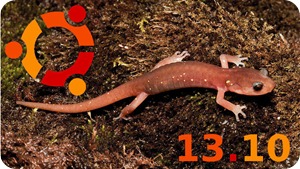 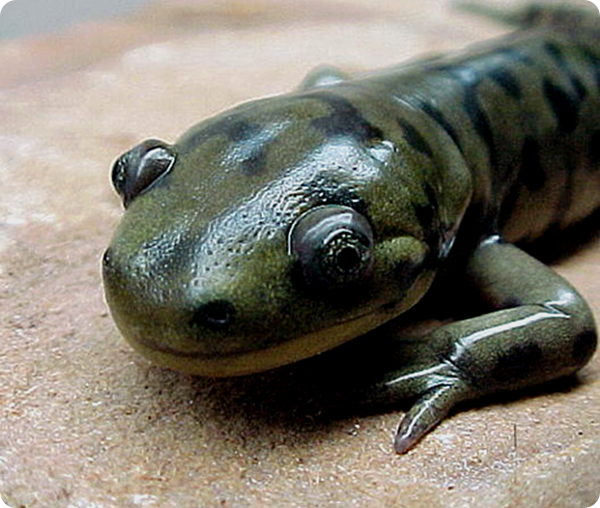 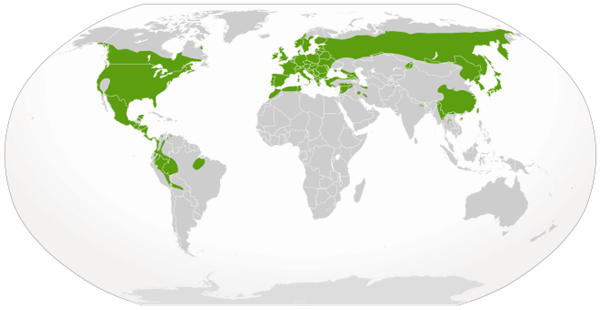 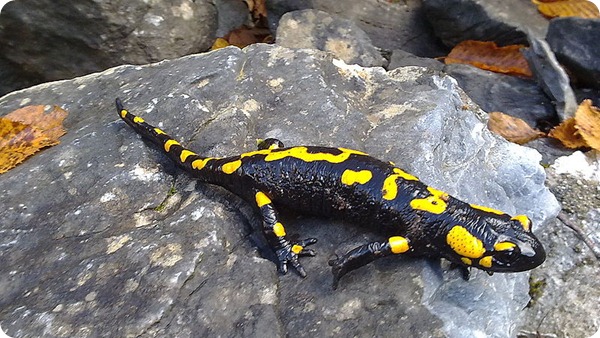 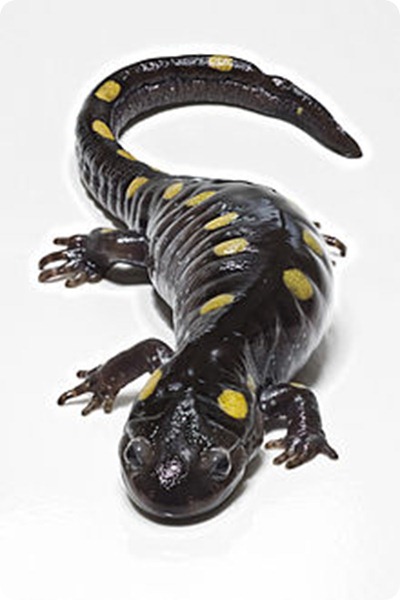 Congratulations and thanks to the entire extended Ubuntu community for today’s release of Ubuntu 13.04, the Raring Ringtail. Feedback over the past few months on raring has been fantastic – pretty much universal recognition of the performance and quality initiatives Rick’s team have lead and which have been embraced across the platform and the community.
In the work to underpin a rolling release, we made huge strides in automated quality assessment and performance testing. From here on our, I’m going to treat the cutting edge of Ubuntu as a rolling release, because the team have done such an amazing job of making daily quality a reality. That’s a value that we have all adopted, and the project is much better off for it.
Slipping the phrase ‘ring ring’ into the codename of 13.04 was, frankly, a triumph of linguistic engineering. And I thought I might quit on a high… For a while, there was the distinct possibility that Rick’s Rolling Release Rodeo would absolve me of the  twice-annual rite of composition that goes into the naming of a new release. That, together with the extent of my travels these past few months, have left me a little short in the research department. I usually spend a few weekend afternoons doodling with a dictionary (it’s actually quite a blast, and I recently had the pleasure of actually knowing what some ponce was talking about when they described something as ‘rugose’).
So today I find myself somewhat short in the naming department, which is to say, I have a name, but not the soliloquy that usually goes with it!
Which is why, upon not very deep reflection, I would like to introduce you to our mascot for the next six months, the saucy salamander.
The salamander is one of nature’s most magical creatures; they are a strong indicator of a pristine environment, which is a fitting way to describe the new world emerging around Ubuntu Touch – new applications, a new SDK, a gorgeous clean interface. You’ll find salamanders swimming in clear, clean upstreams – which is exactly what’s forming around Ubuntu’s mobile ecosystem. It’s a way of saying ‘thank you’ to the tremendous community that has joined the effort to create a single unified experience from phone to PC, with tons of crisp and stylish core apps made by people from all over the world who want to build something fast, fresh and free. And we’re saucy too – life’s too short to be stodgy or stilted. Our work is our play – we make amazing things for a huge audience, we find space for pretty much every flavour of interface and do it with style.
Happy release day everyone! Here’s to a super saucy cycle.